I, the below signed model (hereafter model) do hereby voluntarily authorize and give permission to Girls N Guys Studios (hereafter Producer) to the exclusive use of: photographs, video, electronic and digital reproductions in any form of my person or personal property From the date of execution of this General Release and Authorization, the undersigned hereto does hereby grant, release and assign to Producer any and all claims of right whatsoever in and to all photographs or printed materials of the undersigned or by the undersigned and delivered to Producer for any purpose chosen by Producer. From execution hereto and for value received and acknowledged below by model. Producer shall exclusively and irrevocably own in perpetuity all right, title and interest, including copyright, in and to the digitized photographs, reproductions, video and any digitized printed material of the undersigned with no rights expressly reserved by the model.
Model also grants Producer and its designees the right to use his or her name, likeness, image voice, appearance, and performance as embodied in the Product whether recorded on or transferred to videotape, film, slides, photographs, audio tapes, or other media, now known or later developed. This grant includes without limitation the right to edit, mix or duplicate and to use or re-use the Product in whole or part as Producer may elect. Producer or its designee shall have complete ownership of the Product in which model appears, including copyright interests, and model acknowledges that he or she has no interest or ownership in the Product or its copyright.
Model also confirms that she/he has the right to enter into this Agreement, that she/he is not restricted by any commitments to any parties, and that Producer has no financial commitment or obligations to me as a result of this Agreement besides the consideration already paid. 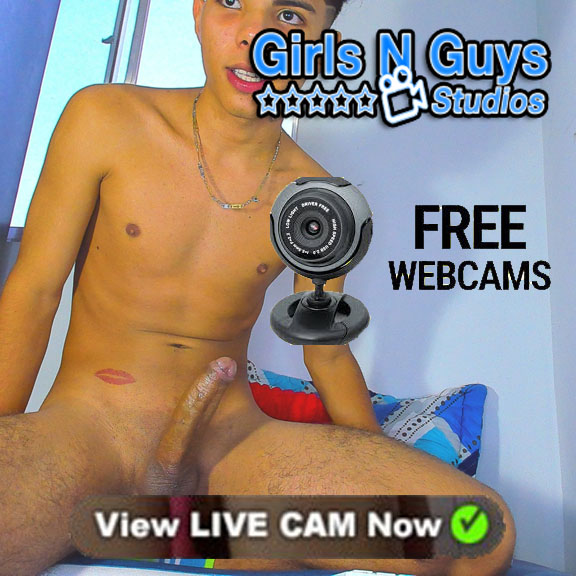 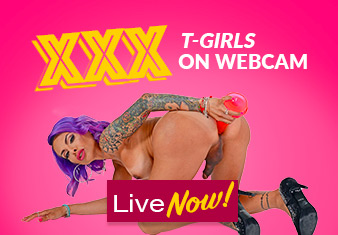